April 05, 2017
I'm a member of the Short Mystery Fiction Society, an informal association of writers, publishers, and fans that has kept mystery & crime short stories in the public eye since 1996. On April 1, the Society announced the finalists for its 2017 Derringer Awards, and I had the idea to promote the finalists with interviews. 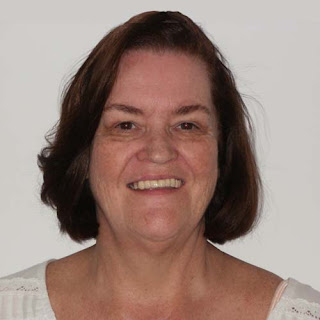 Tommy Flood, down on his luck but high on self-confidence, invents a career, deflects a beating, and solves a crime.

The most difficult part of writing “Inquiry and Assistance” was meeting the high (for me) word count that the original requesting editor required. I had never written a story longer than five to six thousand words, so at the time, those extra three thousand plus words seemed daunting. Fortunately, the most enjoyable part of writing the story was hanging out with Tommy and his cousin Luke. I had so much fun that the words did flow and the story ended at just over nine thousand words.

Do you have a (juicy) story about how your story came to be published?

Why, yes, yes I do. Over time I had written several well-received stories set in the 1930s. More than a few years ago an editor invited me to write a Depression era story for an historical anthology. I submitted the story. It was accepted for the publication and then the project languished. And languished. And languished. Years passed. Finally, the editor moved on to another job but not before telling the authors that the anthology was never going to see the light of day. So I took “Inquiry and Assistance” back and am thrilled that it found a home in Alfred Hitchcock Mystery Magazine.

It is indescribably delightful. I should tell you I was a Derringer judge for the first time in, I think, 2007 and in various years thereafter. Each time I was awed by the quality of work Short Mystery Fiction Society members produced. With that experience behind me, I never seriously imagined that I would one day write a story that would receive a Derringer nomination. I am overjoyed.

Thank you for this opportunity to chat.